The Wildcat Basketball Academy is held in the spring and provides elite instruction to players and coaches in the Eagan Youth Basketball Program. It includes contests, prizes, guest speakers, and an awards ceremony!

BE A PART OF THE WILDCAT BASKETBALL ACADEMY!

Each year, the winners of the Wildcat Basketball Academy awards and contests will be posted here to honor our youth players' achievements. Congratulations! Go Wildcats!

Sign up today for the Wildcat Basketball Academy and hear from speaker Coach Abe Woldeslassie!

Coach Woldeslassie just finished his fourth season as head coach of the Macalester Scots Men's Basketball team. He has coached in the NCAA tournament and developed players playing professionally across the globe. He is currently coaching former Eagan graduate Lucas Leiter ('18). Sign up for the Academy to hear a dynamic speech from Coach Woldelassie! Coach Woldeslassie is scheduled to speak to the boys grades 3-8 on April 3, 2022. Stay tuned for more announcements for additional speakers.

Sign up today to see Coach Focke speak to our Eagan girls basketball players and coaches at the 1st Annual Wildcat Basketball Academy. Coach Focke has led the Piper program for the past 5 years, coached numerous All-MIAC athletes, and elevated the program to a record-setting season this past year with a 19-7 record. Coach Focke is schedule to speak to our 3rd through 8th grade girls on April 3, 2022. 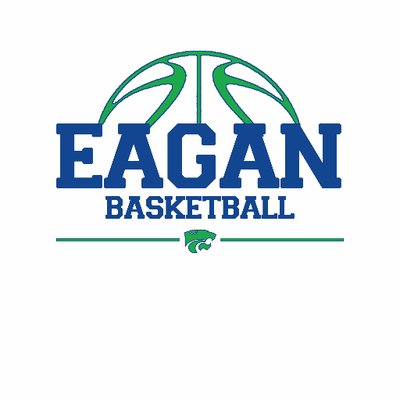 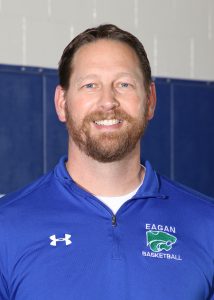